The Bett(er) the Learning Science, the more intelligent the technology

In my trip to Bett this year I was lucky enough to speak in the arena on the opening day when the place was abuzz. I spoke about the Learning Sciences and in particular the concepts of Metacognitive theory and theory of Deliberate Practice. The first of these concepts is about thinking about our own thinking. It can be thought of as Metacognitive Awareness and Metacognitive Control, and it is important for learning. Metacognition has been shown to be a better predictor of primary school children’s performance than IQ tests, and Metacognitive ability has been shown to have a positive impact on learning across the ages. The great thing about Metacognition is that it can be taught to

learners of all abilities, and in particular it can be taught by intelligent software as well as by human teachers. The second concept, that of Deliberate Practice confirms the adage that I was all too frequently reminded about as a child: Practice makes Perfect. Well, yes it does, provided that it is effort full, that the learner is motivated and that the practice is accompanied by appropriate feedback and the capacity for learners to see their own success. The qualities of practice just listed are within the skill sets of intelligent software as well as being in the skill sets of intelligent humans. Both human and machine are enriched by our knowledge of these concepts.

I was accompanied on the stage at Bett by David Levin the CEO of McGraw Hill . David charted his company’s development path from books, through e-books to adaptive software. This adaptive software enables each learner to take a personalized variable learning path through the educational material about his or her subject. The software tracks each learner’s progress and identifies areas of weakness so that help can be provided. For teachers, this type of software provides detailed monitoring information straight away and for the developers of the educational content used by the system there is also speedy feedback about what is working well and what needs redevelopment. 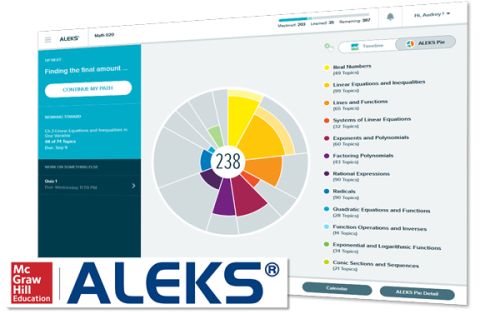 In addition to David’s presentation, I was really struck by the increased appearance of Adaptive Systems or software at Bett. These are systems that use Artificial Intelligence (AI) techniques to  support student learning by adapting to what the student needs: just like a skilled human tutor. 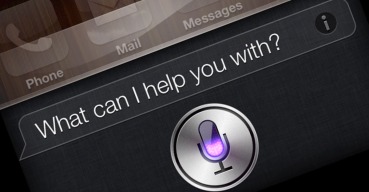 This adaptation might, for example be to change the difficulty of the task the student has been set, or it could be to increase or decrease the extent of the helpful interventions that the software provides while the student is trying to solve a problem. This type of software uses AI to provide such tutorial individualization and I believe that AI may finally have achieved a position that will enable it to provide benefits for Education akin to those Siri has provided for personal assistance. 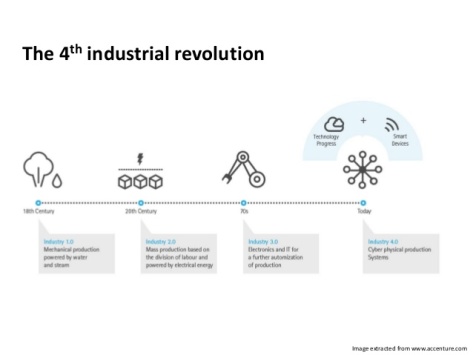 The adaptive software I saw at Bett was very like the adaptive systems that have been developed and studied by the Artificial Intelligence and Education community for several decades now. Indeed the whole topic of Artificial Intelligence (AI) is very much in the news at present, with much attention being paid to its role in the Fourth Industrial Revolution, in particular the way in which AI is replacing people in an increasing variety of jobs.

One area that the AIEd community has paid increased attention to is the use of findings from the Learning Sciences to inform the design of AIEd systems. For example, psychologists, such as Carol Dweck, have spent many years developing a theory about motivation that is based upon the idea that some people have a growth mindset, whilst others have a fixed mindset. Those with a growth mindset believe that their abilities can be developed, but those with a fixed mindset believe that intelligence or learning ability is simply a fixed trait. There is a growing body of evidence that shows students’ mindsets play a key role in their success. And again, as with metacognition, students can be taught that the brain is like a muscle that gets stronger and works better the more it is exercised. They can also be taught that every time they stretch themselves, work hard, and learn something new, their brain forms new connections and that, over time, they become smarter. There is growing evidence to demonstrate that changing students’ mind-sets can have a substantial impact on their grades and achievement test score.

Human teachers can of course help learners to develop a growth mindset, and so can AIEd systems. In both instances: the human and the AI, the teaching is better for being informed by the Learning Sciences.